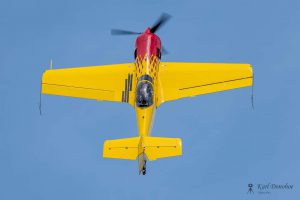 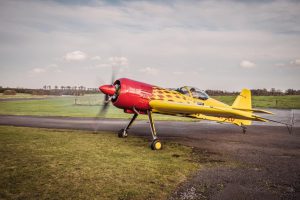 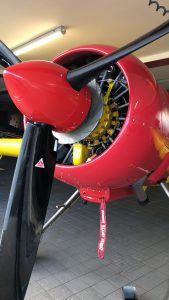 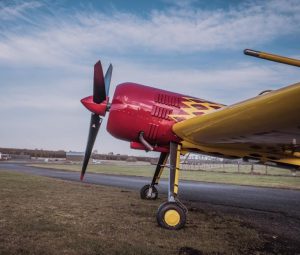 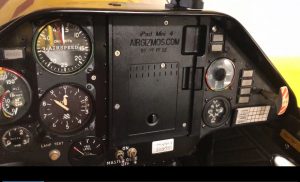 Spanish registration EC-MKU and EASA permit to August 2019. Including belly tank and all manuals.

If you want a single-seat Sukhoi, this is the best in the World! 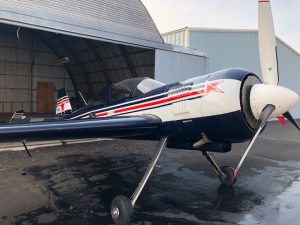 We restored this aircraft to a condition that is genuinely better than factory new and almost certainly the highest specification on any Sukhoi.

Total time from new 431 hours, and only 81 hours since this complete overhaul. Time on zero-timed engine and new propeller also 81 hours. The work was conducted by the European expert in these aircraft and done to the highest standard. All service bulletins incorporated including the most recent strengthened rear wing mounting brackets. 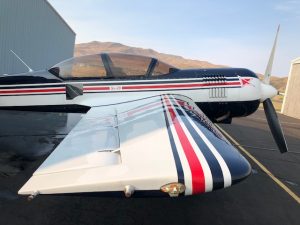 Engine is to the highest possible specification – PF supercharger; high compression Barrett pistons; electronic ignition and delivering 428 corrected horsepower. Propeller is the latest MTV-9 with 260 cm diameter and the – 29 blades.

The performance is quite exceptional! 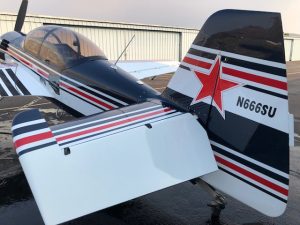 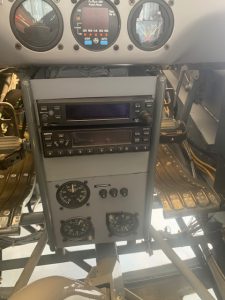 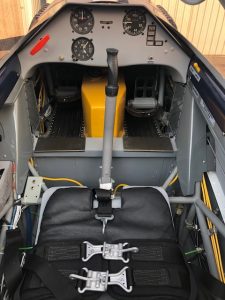 Serial number 76 – 04; history from new totally known; the restoration fully documented; currently based in California with US registration N666SU. However we can arrange shipping anywhere in the world. 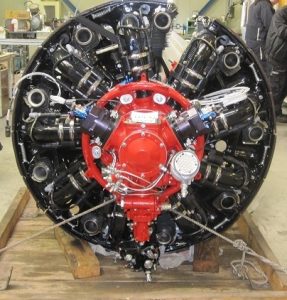 All Sukhoi’s are rare and valuable, but the specification of this aircraft and it’s incredibly low time since total overhaul make it quite exceptional.